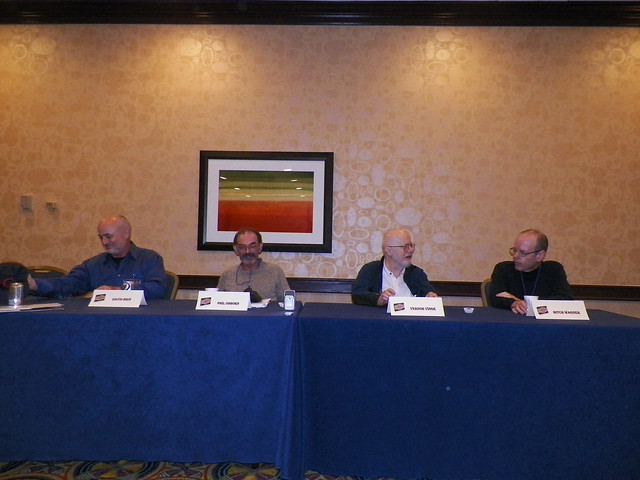 David Brin on Marching for Science and the Future

Maria Entraigues on Anti-Aging and the SENS Research Foundation