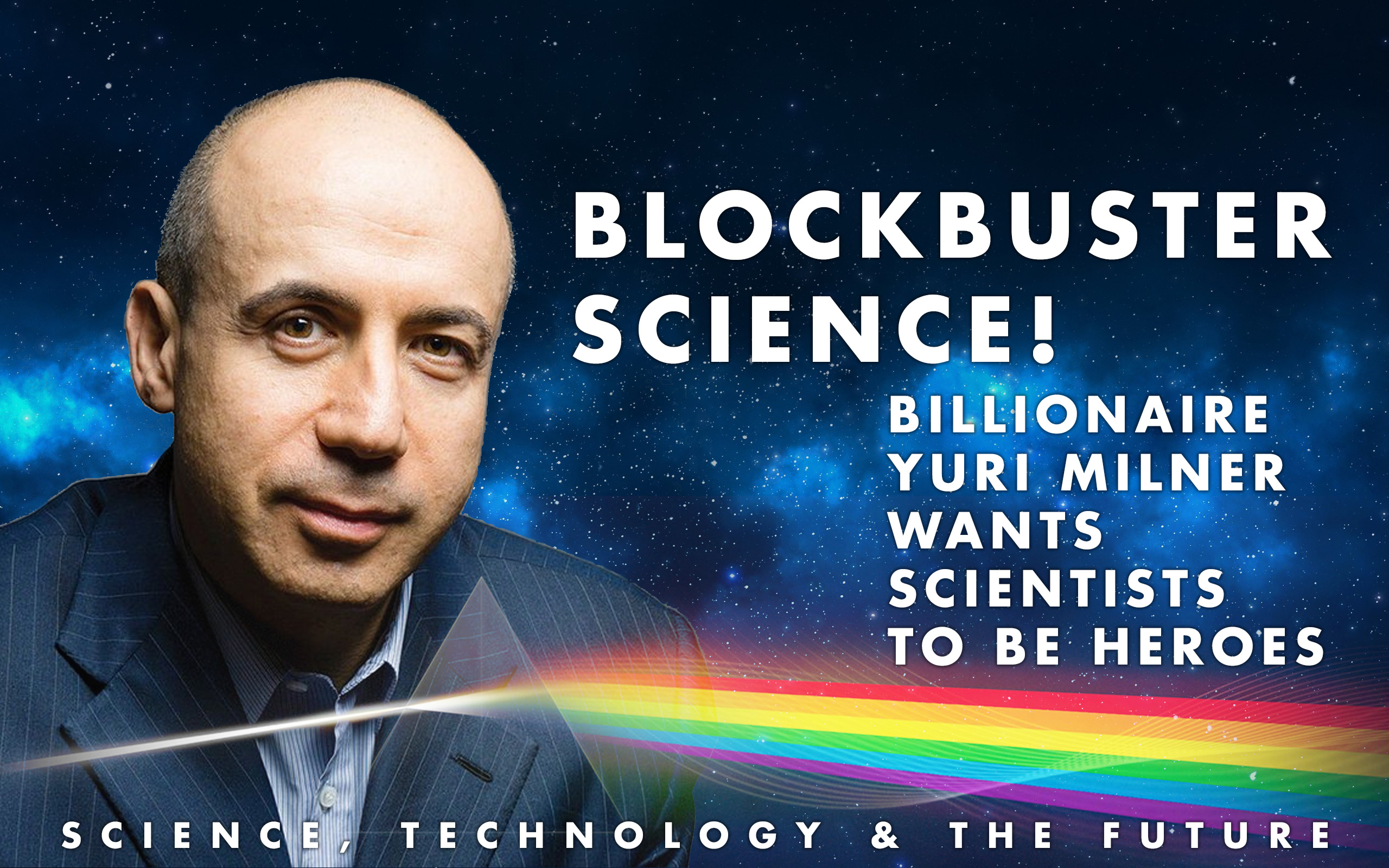 Blockbuster Science! Its an awesome approach to incentivizing scientists – it’s great that people are applauding for stuff that really matters! People cheer at most ridiculous and inconsequential things – why not funnel this energy into science?

Next step, create high production shorts for real world advances in science (with a tinge of flair) – much like they do to promote blockbuster movies. NY Times stated : “Scientists don’t have the power of celebrities in American society. The Breakthrough Prize tries to change that”

“Yuri Milner, the Russian billionaire, and his high-tech Silicon Valley friends have awarded $29.5 million to seven scientists, a high school student, and a huge team of physics researchers for their varied science achievements.

Milner’s third annual Breakthrough Prizes were financed by his foundation with contributions from Sergey Brin of Google and his wife, 23&Me founder Anne Wojcicki; Mark Zuckerberg of Facebook; and Jack Ma of China’s e-commerce giant Alibaba.

Other prizes went to Ed Boyden, now at MIT, who was Deisseroth’s partner at Stanford developing optogenetics; Helen Hobbs, a University of Texas physician who discovered the roles that variant genes play in cholesterol and lipid levels leading to heart disease; John Hardy, a neuroscientist at University College in London, who discovered genetic mutations in the amyloid genes causing Alzheimer’s disease; and Svante Pääbo, the famed anthropologist at Germany’s Max Planck Institute, who sequenced the genes of Neanderthals and discovered traces of the vanished humans called Denisovans.” said David Perlman at SF Gate.

Yuri Milner did an inspiring interview with New Scientist on the positively huge impacts of fundamental research in science on society. ” If you go far enough into the future, a fundamental discovery leads to some new technology.”, said Yuri Milner.


Will the breakthrough accomplishments in science one day outshine a season winning slam dunk?

Athletic heroes loom large in our imagination – though how often do we stop to think about brilliant scientists and the wonderful things they have achieved that make positive tractable difference in our lives and the world around us?

Elon Musk founder of Tesla and SpaceX said: “It is important to celebrate science and to create role models for science that kids want to emulate.. For the benefit of humanity, we want breakthroughs in science that help us improve standards of living, cure disease, make life better… I’d rather a super-smart, creative kid went into developing breakthrough technologies that improve the world rather than, say, went to Wall Street.”

I see this as a positive sign of a general warming to Enlightenment values and the idea that significant civilizational progress in improving the human condition through science. 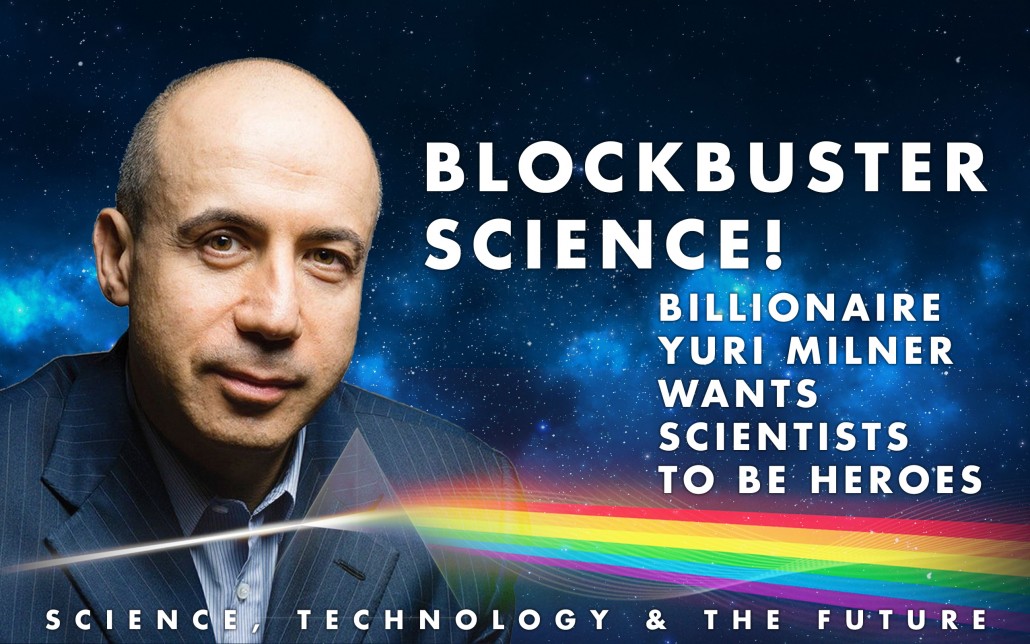 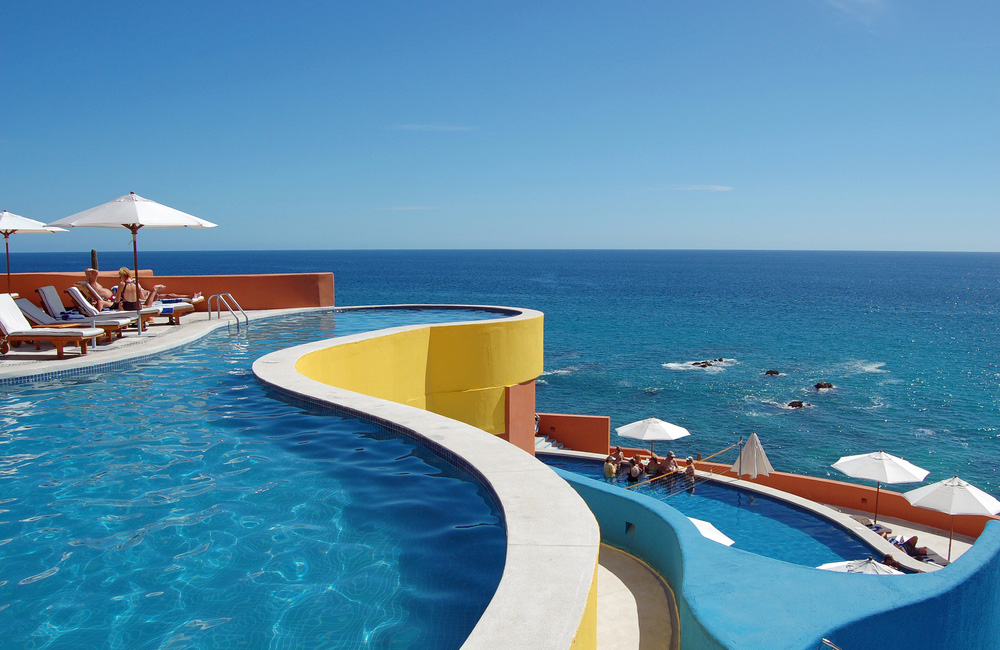 Into the Wild Blue Yonder – Tim van Gelder (Who is speaking at the conference this year) – originally posted at H+ Magazine. [dropcap]I[/dropcap] recently did a [highlight]series of interviews with Tim van Gelder[/highlight] on Intelligence Amplification, Artificial Intelligence, Argument Mapping and Douglas Engelbart’s contributions to computing and user interface design and collective wisdom. Below… 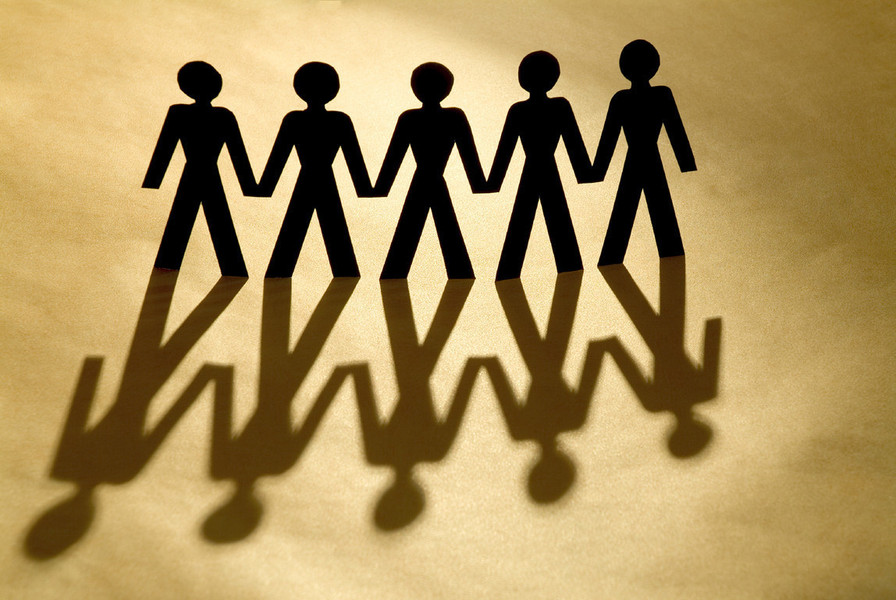 The resurgence of fact talk in political and public discourse — primarily seen in the rise of so-called “fact-checking” websites—is welcome phenomenon, but what does it signify, and why should we welcome it? I’ll attempt to explain how care and attention to talk of facts and reasons can play a vital role in our public discourse, even in the… 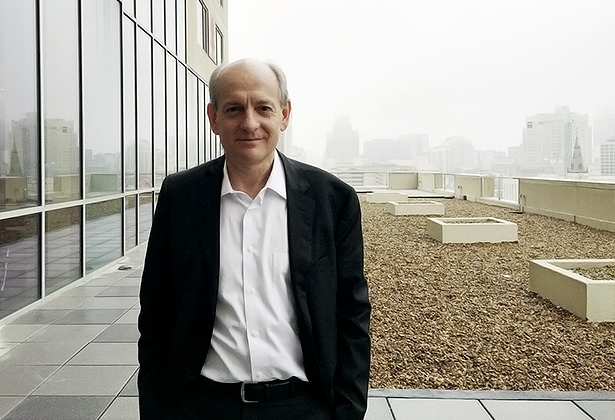 Awesome to have Stuart Russell discussing AI Safety – a very important topic. Too long have people been associating the idea of AI safety issues with Terminator – unfortunately the human condition seems such that people often don’t give themselves permission to take seriously non-mainstream ideas unless they see a tip of the hat from… 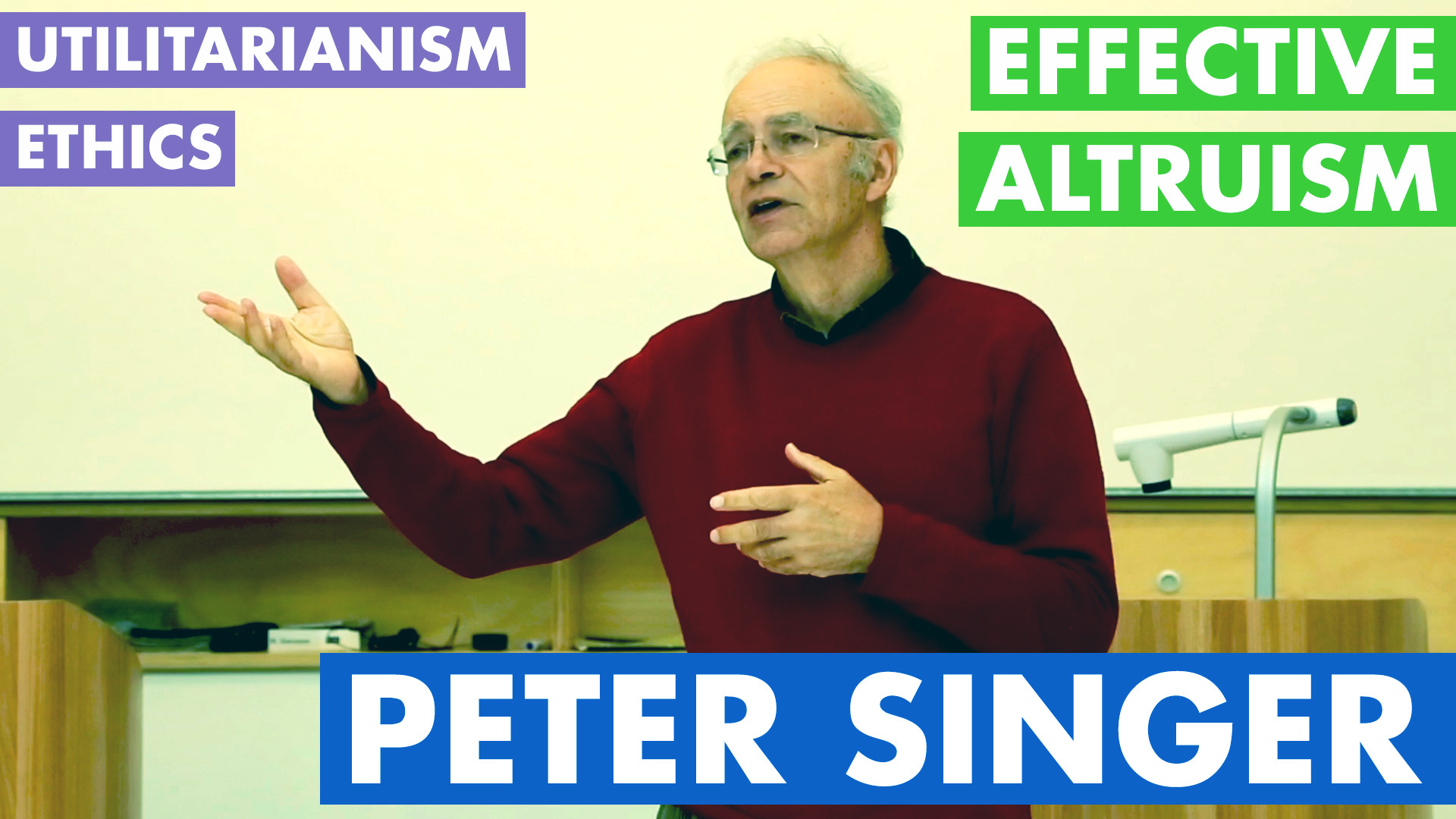 Peter Singer discusses Effective Altruism, including Utilitarianism as a branch of Ethics. Talk was held as a joint event between the University of Melbourne Secular Society and Melbourne University Philosophy Community. Is philosophy, as a grounds to help decide how good an action is, something you spend time thinking about? Audio of Peter’s talk can… 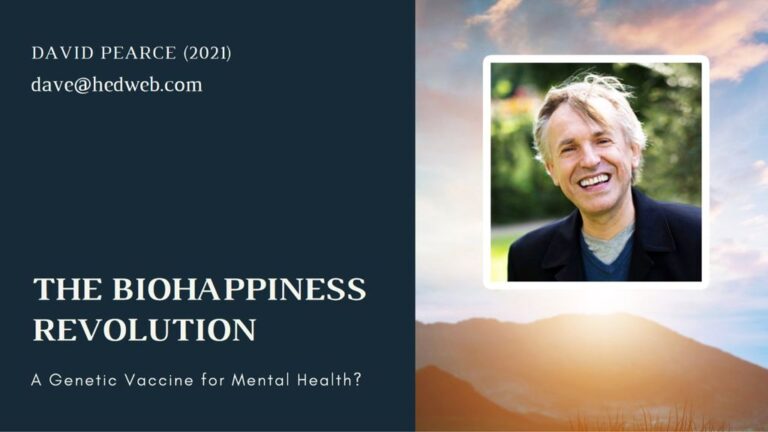 Philosopher David Pearce discusses the Biohappiness Revolution, and his forthcoming book. What is health? According to WHO: “Health is a state of complete physical, mental and social well-being and not merely the absence of disease or infirmity.” Further on the rights to health: “The enjoyment of the highest attainable standard of health is one of… 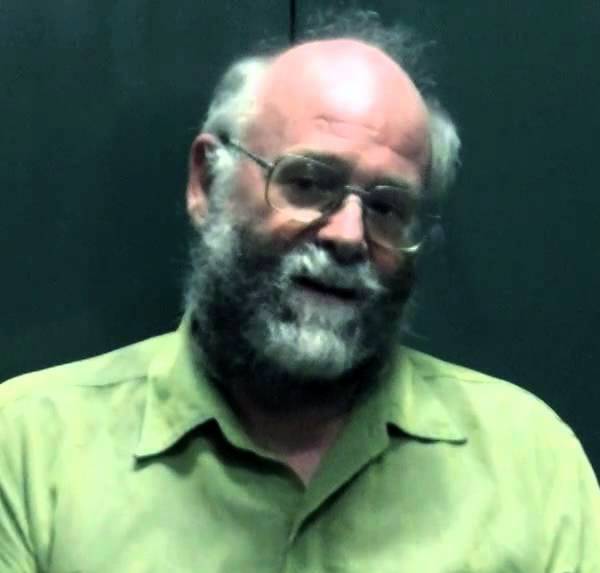 We have heard many different notions of what the words: science, philosophy and the term ‘philosophy of science’ mean. No doubt if we consult three different dictionaries we will discover three more., and if we consult Wikipedia yet another. I would hope that those of you more predisposed to enquiry than debate ;even those with…